Thursday the 24th I was pinching myself. I was about to be getting on a plane headed for San Diego for the Outlander Premiere at Spreckels Theater. Yes, I overpacked. Yes, I was excited. Yes, I was very caffeinated. 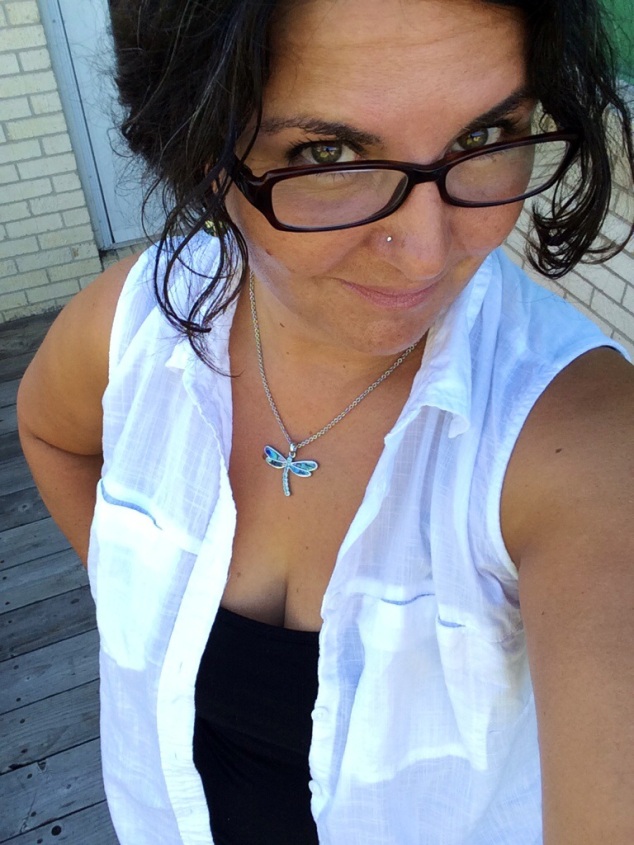 For my plus one travel mate Gina W. (@northpolegina on Twitter – where we met but THAT is for another post) picked me up and away we went.

Flight was easy then we landed in San Diego. Ridiculous wait and chaos simply getting the rental car and into our hotel…

After unpacking and gathering my wits.. 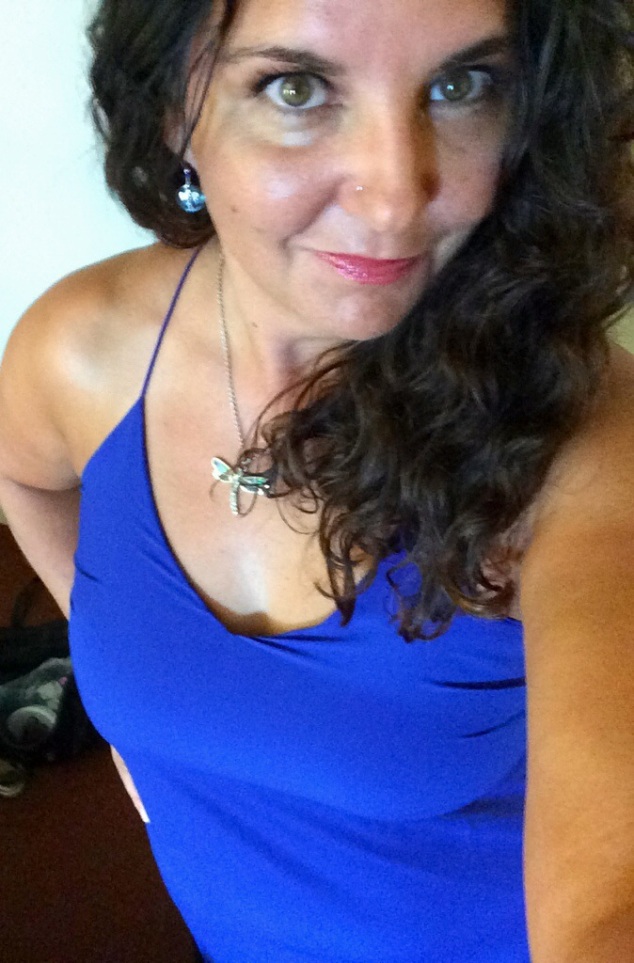 To the beach we went. An SDCC Outlander Beach Gathering with Jennifer Veach, April Steele and a dozen other lovely Outlanders (and a couple Outmanders). This was my first time meeting many in person. Pizza, pictures and conversation abounded. 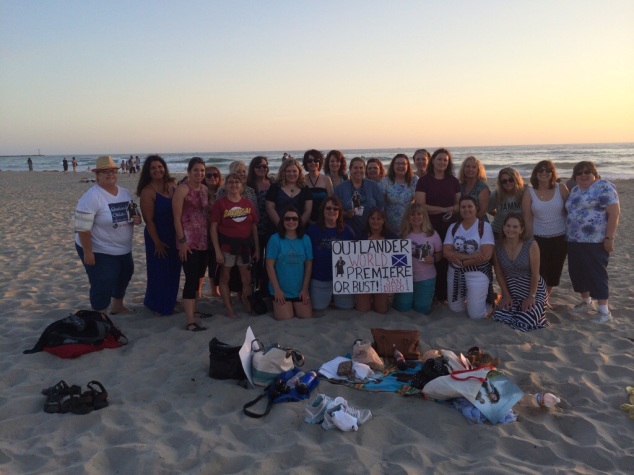 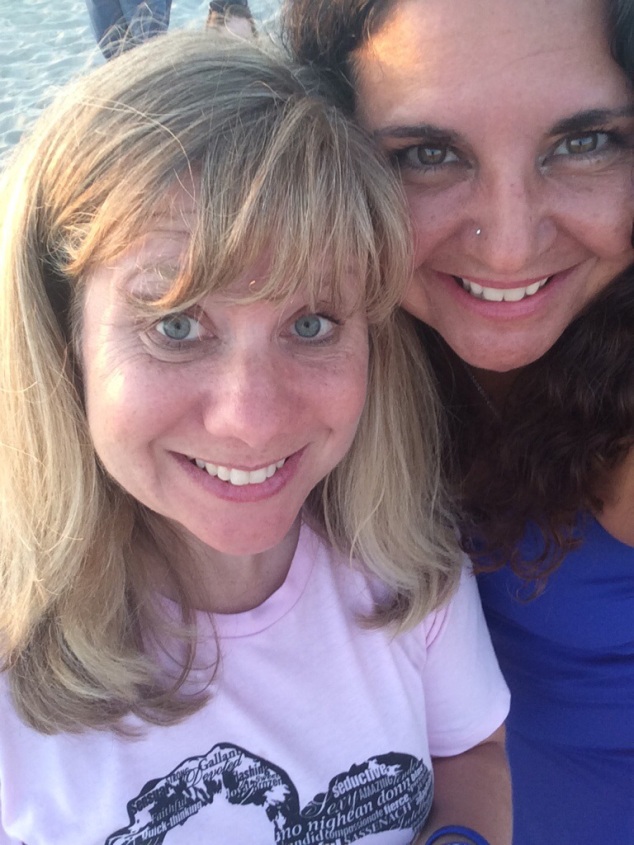 After the gathering wound down, we headed to the Gaslamp district. Serious traffic and pedestrian mayhem ensued but parking was acquired! We met up with Catherine, Denise, Deb and Tina…. We walked and wandered all over downtown, ultimately sharing an exhausted cocktail for Gina’s birthday!

Now starving, Gina and I stopped at In n Out for a cheeseburger in the wee hours of July 25th.

Friday the 25th began with a quest for coffee, the nectar of the gods. Once fortified we spent the late morning into early afternoon at Ocean Beach. The calm before getting ready for the Outlander Premiere (squee!). 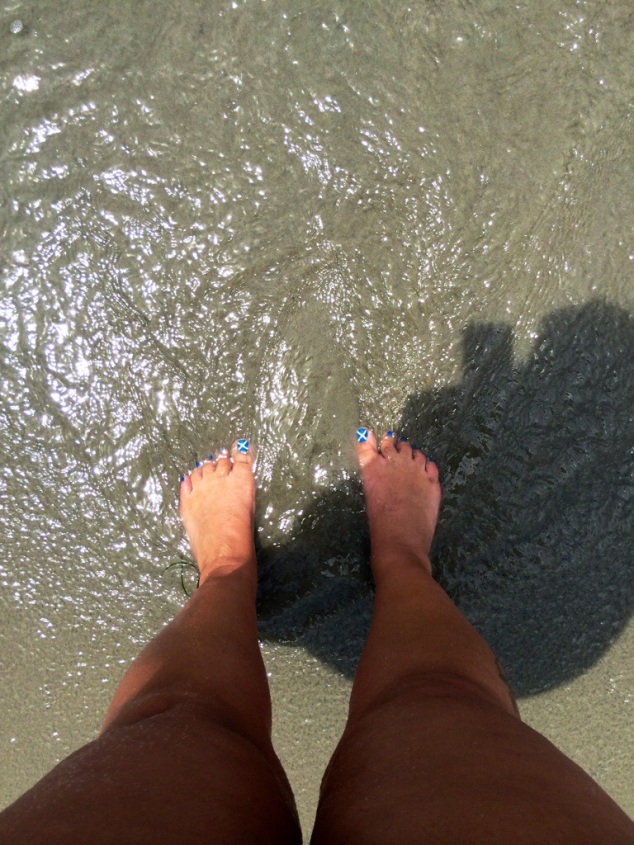 The primping and dressing was an event all on it’s own. You see, I rarely dress up, wear minimal makeup and joke that I am barely a “girl”.

I had chosen a full length red chiffon dress that erm had a very deep V, sparkly sling backs and retro jewelry.

Oh the excitement within, like bursts of electrical current,

In very short order the premiere of the Outlander first episode titled Sassenach was going to be shown. AND I WOULD BE IN THE AUDIENCE!