.@caitrionabalfe has a behind the scenes clip from the Blu-ray for you! #Outlander https://t.co/HpXh6PNzyK

Caitriona Balfe (Claire Fraser) introduces the clip and along with Ronald D. Moore (Producer) and Annette Badland (Mrs. Fitzgibbons) discusses the authenticity of the set. Ron points out the kitchen is based on the real kitchen of Castle Doune. That the hearth is as big as we see it onscreen in real life. Annette shares that there are real dead birds and pieces of meat hanging in the kitchen so it feels very immediate and real. Caitriona says there is no need to pretend is it a real castle. The sets feel very realistic.

The set is exquisitely beautiful and has the feel, darkness of 18th century authenticity for the viewer. I imagine it is a transforming space for the actors to easily become the character that is being played. 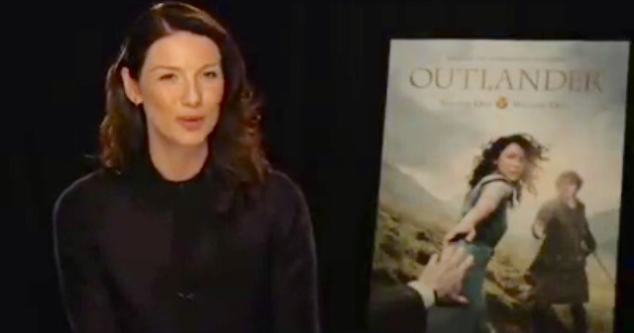 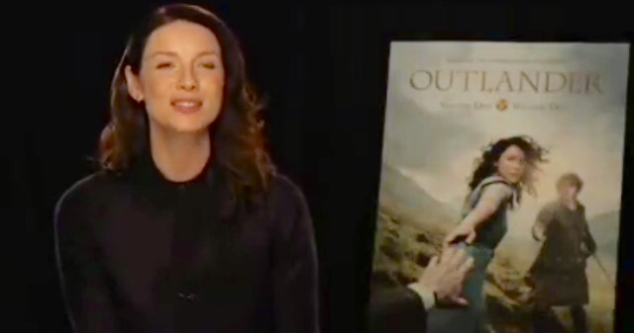 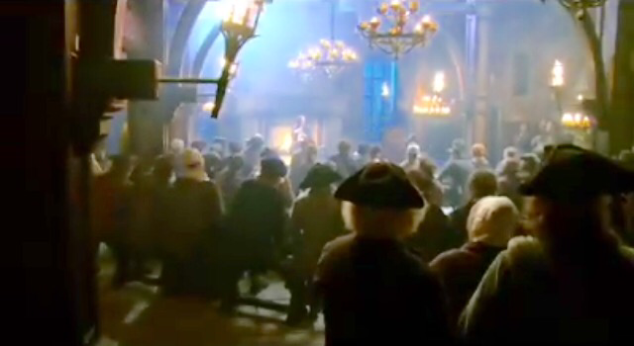 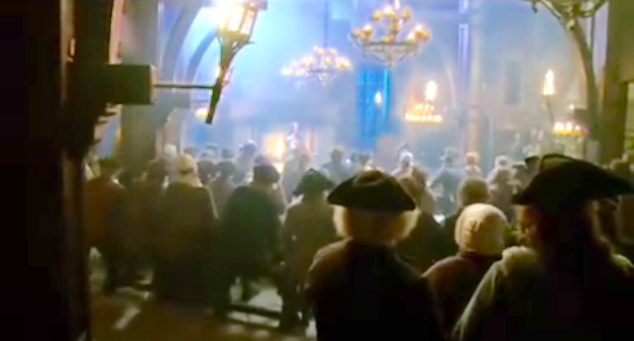 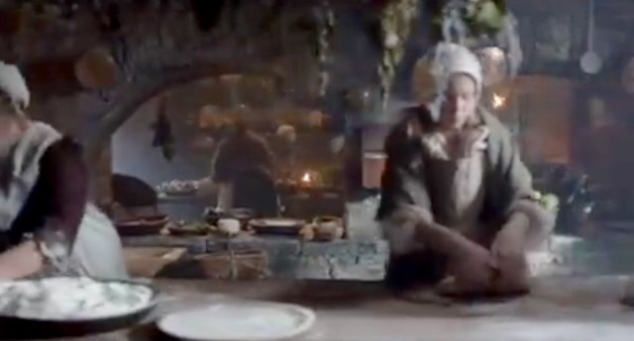 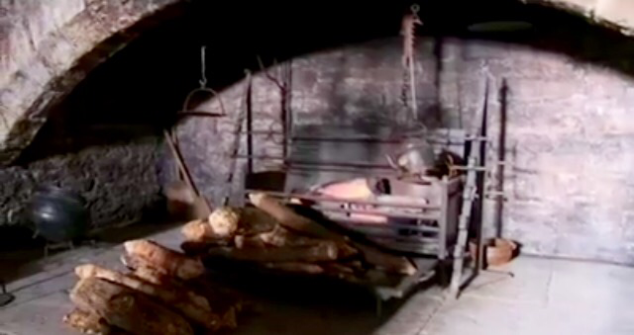 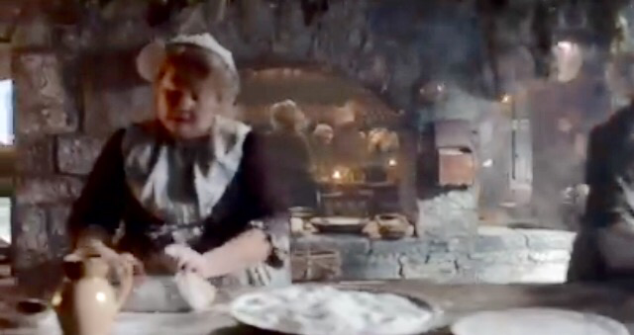 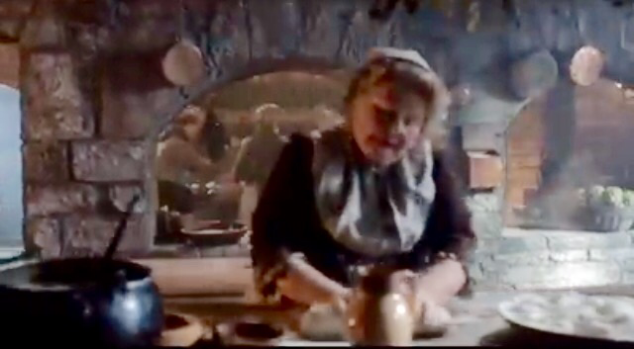 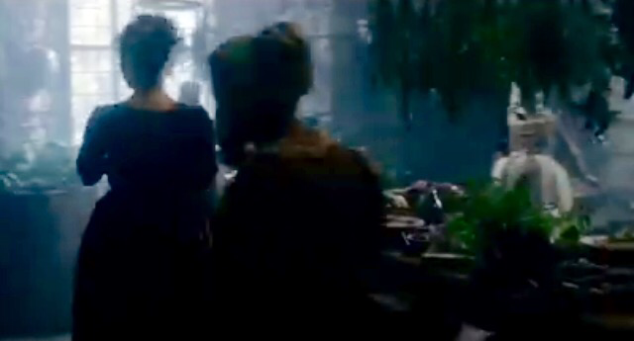 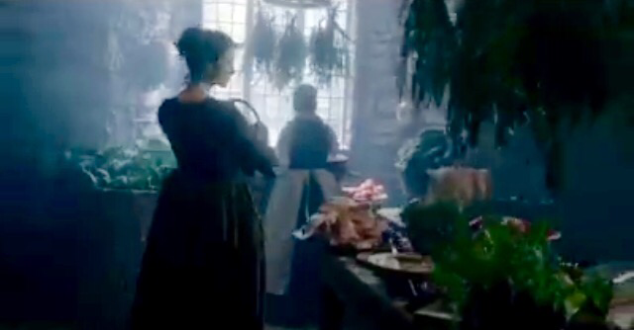 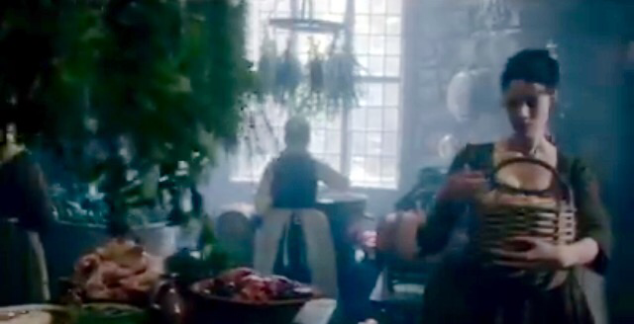 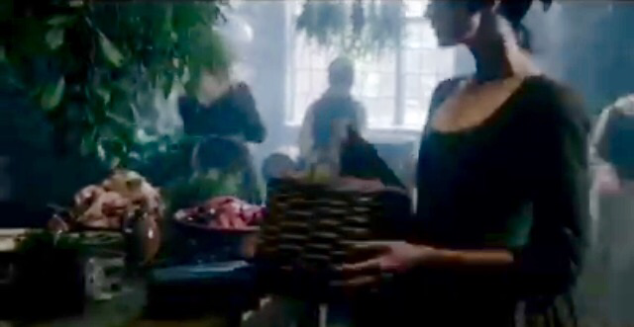 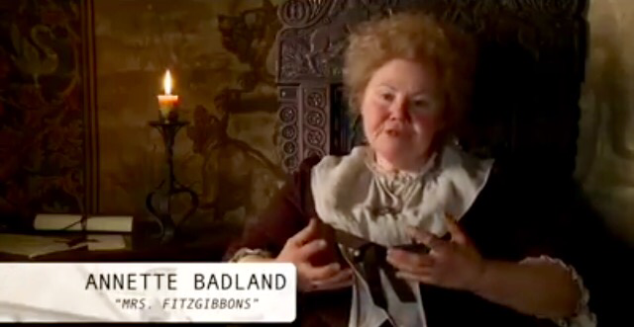 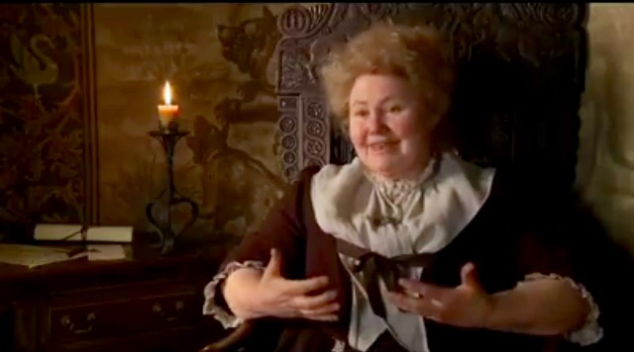 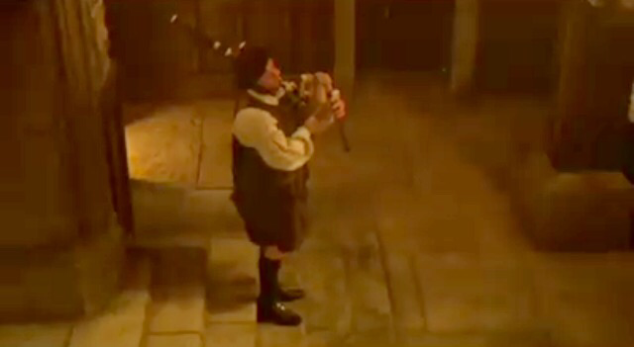 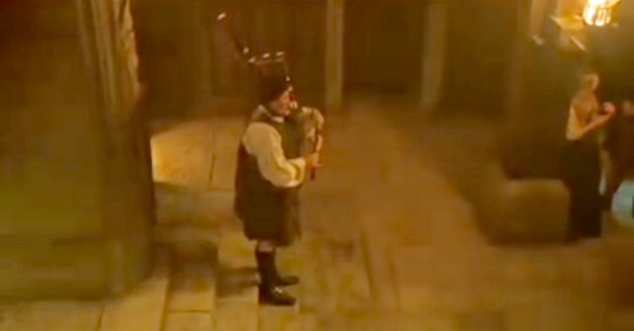 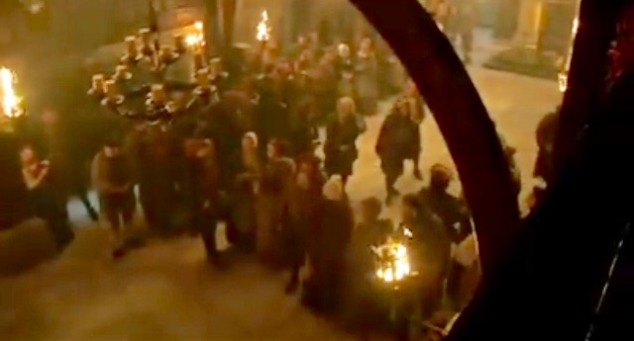 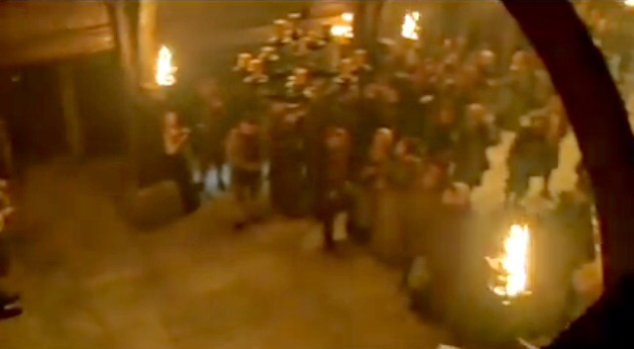 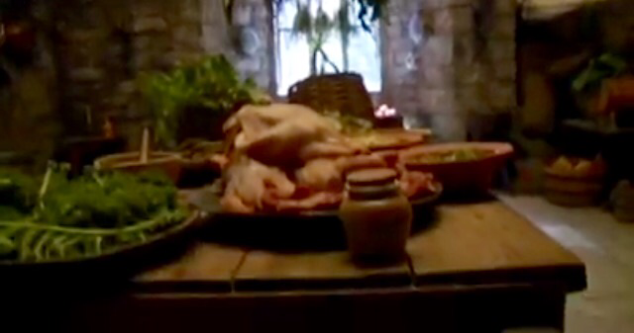 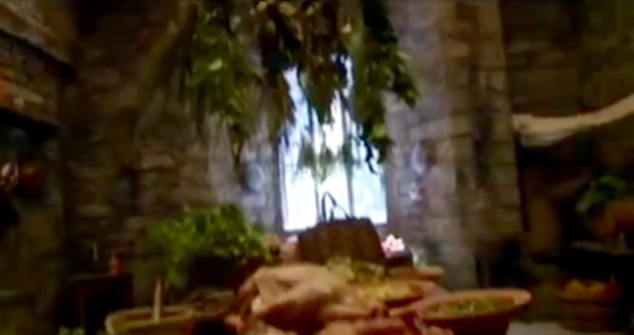 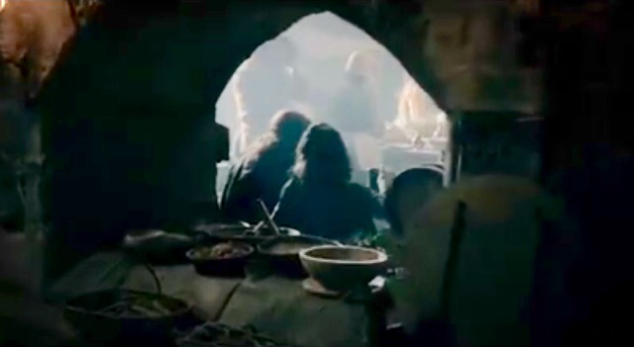 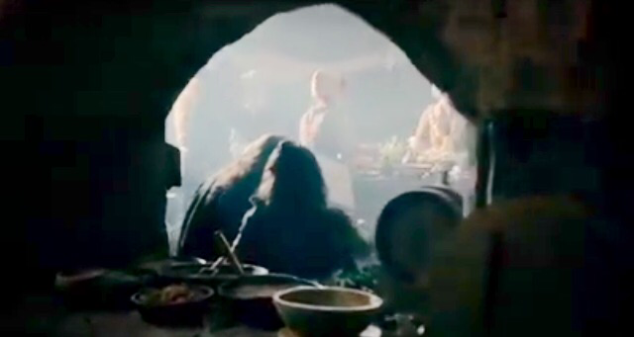 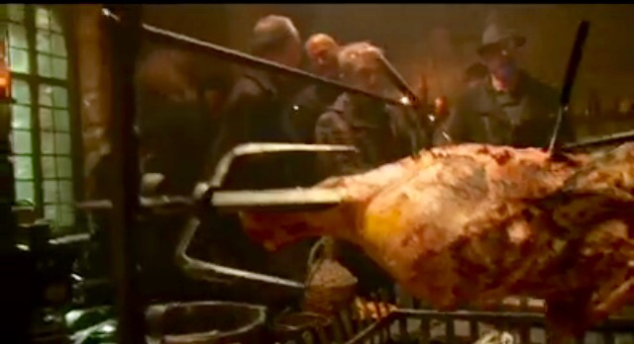 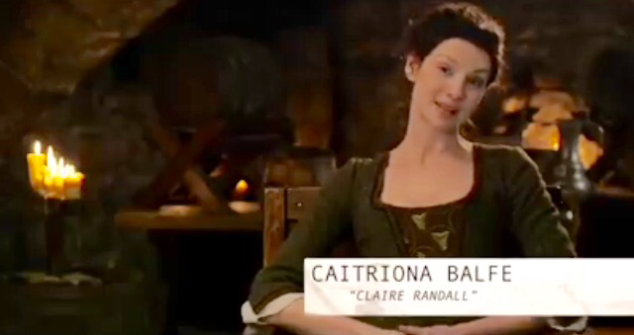 These extras leave me wanting to go back to Castle Leoch.