This week’s installment of Outlander Science Club is inspired by Mr. Willoughby and his healthy balls. Ahem. No, not those. We are discussing Mr. Willoughby’s hangover remedy, Chinese Medicine Balls. (Need a refresher on the science behind hangovers? Check out this post from season one!)

Mr. Willoughby suffers from a hangover and an intense headache, and Claire apologizes, telling him she doesn’t have any medicines with her to help. He assures her he will be just fine because he has healthy balls.

Hold on a minute. Did I miss the lecture in medical school discussing the connection between testicular health and headache?

Claire comes to learn that Mr. Willoughby is referring to a pair of jade spheres, “larger than marbles and smaller than baseballs,” – Chinese Medicine Balls or Baoding Balls. 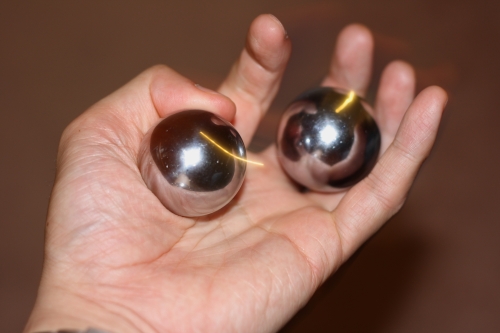 Baoding Balls are thought to have likely first originated in China during the Ming Dynasty (1368-1644). Initially made of iron, they came to be made from varied materials including steel and tungsten, and stones such as jade, agate and marble. Many contain a chime that rings as the balls are moved.

Both balls are held in the palm and rotated, initially maintaining constant contact, and eventually rotating without contacting each other at all as hand strength improves.

Health benefits attributed to the use of Baoding Balls:

Mr. Willoughby found relief from hangovers by using the Baoding balls. Indeed, there is an acupressure point on the hand called Joining the Valley, located in the web space between the thumb and index finger. Stimulation of this point is thought to relieve pain, especially frontal headaches related to hangovers.

In addtion to using the Baoding balls, Mr. Willoughby likely applied other remedies of Traditional Chinese Medicine, including the use of herbs:

What else could Mr. Willoughby have tried? A quick search for Hangover Cures yields all sorts of remedies, some more appetizing than others…

Outlander Science Club encourages responsible drinking. These remedies are presented for your entertainment and general education and is not intended as medical advice! 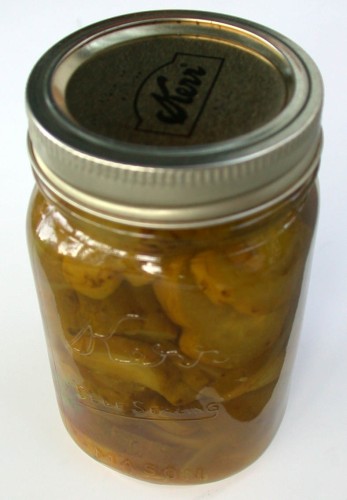 Oregano tea to settle the stomach 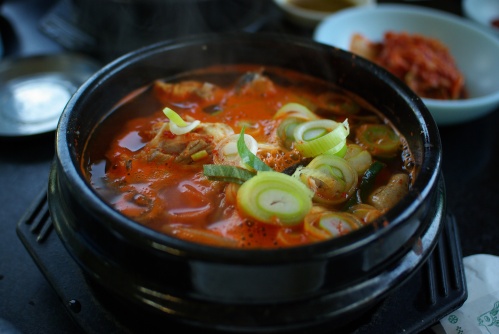 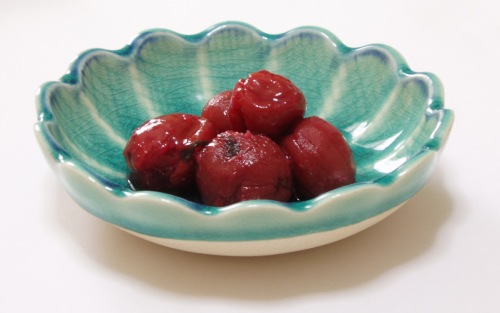 Pickled ume fruit, very sour in taste, is thought to help digestion and liver function and to prevent nausea. 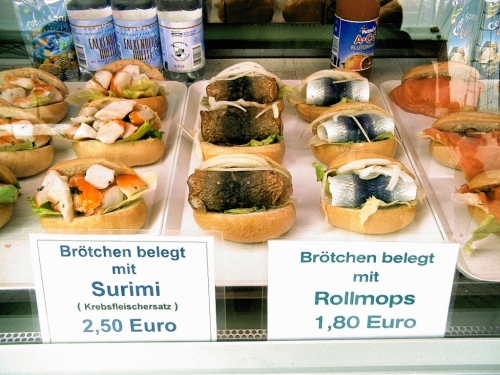 The Prairie Oyster – a whole raw egg with hot sauce, salt, pepper and a few dashes of Worcestershire sauce, the thinking being that the spices will combat the alcohol toxins and the egg provides nutrients. 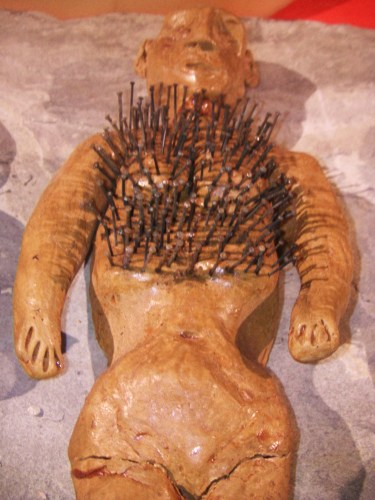 photo: public domain
“Curse the Bottle” – stick 13 black headed pins into the cork of a bottle to curse the sickness that the bottle is attempting to curse you with! 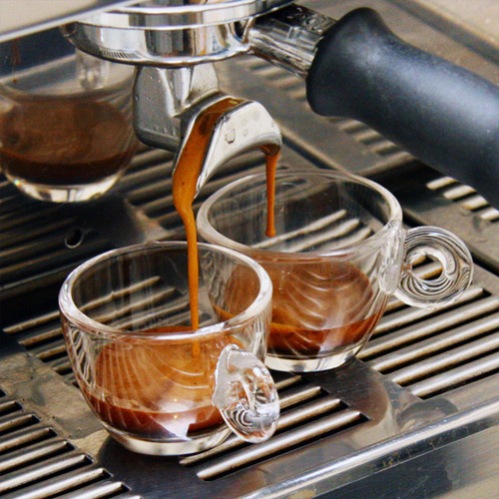 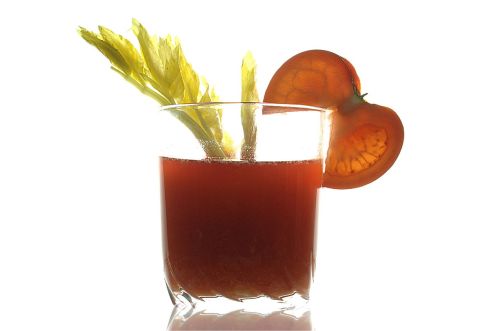 Tomato juice and pickled sheep eyes. Likely some hydration and electrolytes from tomato juice but it is unclear what the sheep eyes provide!

Coconut water provides hydration as well as a supply of potassium, magnesium and antioxidants 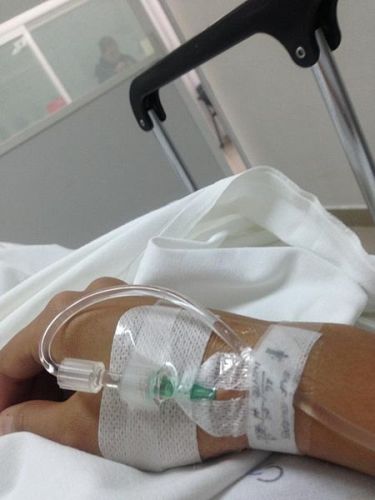 And my personal favorite, Eggs Benedict.

photo: wikipedia commons
The story goes that in the late 1894, wealthy socialite Lemuel Benedict, hurting from a night of excess, ordered at the Waldorf Hotel “buttered toast, poached eggs, crisp bacon and a hooker of hollandaise, the dish that would evolve into the beloved Eggs Benedict!

Mr. Willoughby’s remedy seems to be an easily tolerated and readily portable method to potentially treat some of the symptoms of a hangover, and greatly preferable to some of the less savory options outlined above (sheep’s eyes, anyone?). Always learning and generally quite open-minded, it is evident that Claire will appreciate learning a few new techniques from Mr. Willoughby, so long as she can keep her shoes on!

Who else is eagerly awaiting the casting news of Mr. Willoughby? Can’t wait to see these scenes on screen!

We here at Outlander Science Club encourage healthy balls of all kinds! Encourage the men in your life to do regular self exams and check out Cahonas Scotland, a Scottish charity working to increase awareness and decrease the stigma surrounding male cancers!

To look after your balls, Cahonas Scotland.